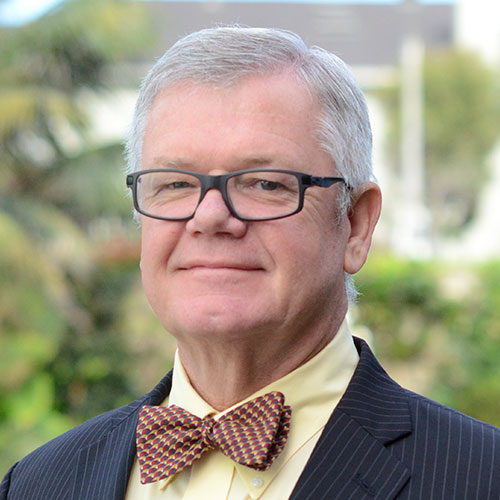 During a recent discussion, Enlyte’s regulatory compliance management and governmental affairs teams got together to talk about some of the topics impacting workers’ compensation and auto casualty. Here are just a few of the key topics and takeaways included in their discussion. 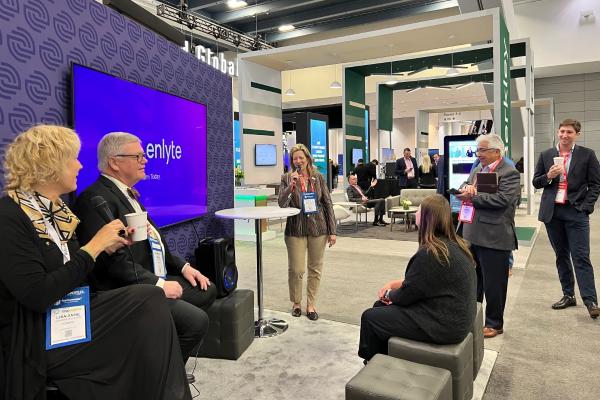 The Impact of Skilled Labor Shortages

The multi-faceted challenges brought on by COVID have caused businesses and insurers to rethink operations and prioritize employee and customer safety, all while accommodating supply issues, labor shortages and inflation. On top of all of those issues, the United States is also dealing with “The Great Resignation,” with 4.5 million employees quitting their jobs in March 2022, according to the Bureau of Labor Statistics.

Due to the Great Resignation, hiring skilled labor has become an issue for the P&C industry—especially when it comes to finding experienced claim adjusters. Prior to the start of the pandemic, the industry was already experiencing high turnover due to an aging and retiring adjuster population, which has only been made worse by the Great Resignation phenomenon. Making matters worse, three million Americans retired early during the pandemic and did not come back. They decided to either go in another direction, or simply retire. Many were able to retire at 55 and aren’t returning, which is a huge concern for the P&C industry as a whole.

On the other end of the spectrum, the economy is speeding up, businesses are scrambling to get people back to work and organizations are in desperate need of workers. In some cases, employers are in a continual cycle of hiring, rehiring and constantly training new workers, leading to diminished efficiency.

There are also pressures on increased wages to keep people in the work force. We can’t forget that a great amount of time and money is being spent on training, and while ideally the industry would prefer to have experienced mentors assist in the training process, this is a challenge with many of the most experienced employees in the P&C industry retiring. As a result, many companies have begun to invest further in technologies, like artificial intelligence, to assist with automating processes and integrating expertise into claim workflows.

From another perspective, it’s interesting to look at the government affairs space. We’re seeing many new freshman legislators due to shorter term limits in legislatures across the country. The fields of workers’ comp and auto casualty are complex and require a lot of time to develop the deep level of expertise needed to fully understand our markets. Freshman legislators, who don't fully understand the complexities of the workers’ comp and auto casualty markets, are trying to advance or oppose legislation. These legislators will need time and education to get up to speed and truly understand the effects of the regulations they support affecting the P&C industry. Additionally, the political climate has put pressure on existing policymakers to understand the marketplace, despite the fact that most people elected to office don't fully understand the insurance industry as a whole, and even fewer understand P&C insurance.

The California Consumer Privacy Act (CCPA) that was enacted in 2018 “gives consumers more control over the personal information that businesses collect about them and the CCPA regulations provide guidance on how to implement the law,” according to the law.

While this law ensures consumers in California can control their own data, its impact on the workers’ compensation industry was not a major consideration by the legislature. This bill was mostly focused on business-to-consumer interactions and would require an astronomical amount of work to implement it in the claims processes. For example, what if an injured worker receives a privacy notice and wants their data removed? And as an inadvertent consequence, they find themselves with no ability to get benefits for exempting themselves out of the only system that provides benefits after a work injury.

To avoid these situations, the workers’ compensation industry was able to negotiate a temporary exemption from this law, which expires January 1, 2023. As we approach the expiration date, many stakeholders are working to extend the exemption, for example, California Senate Bill 1454 was introduced to amend the existing bill and extend the exemption for workers’ compensation indefinitely. We, at Enlyte, are optimistic that a permanent exemption in some form will pass and are hopeful this will be a model for other states to follow as they implement similar consumer privacy laws.

Medical Marijuana at the State Level

At the federal level, there is a lot of activity in congress on cannabis. The bill with the highest chance of success is House Bill 3617, which is called the MORE Act, eliminates penalties for growing, selling and transporting marijuana and imposes a federal tax.

In a number of states, the courts have ruled that states can recognize it as a state law, and under state law, it is legal to be paid. Other courts have ruled the opposite. In some cases, the Supreme Court of certain states have said you can't preempt federal law, which lists marijuana as an illegal scheduled drug under the Controlled Substances Act.

Two bills where the Minnesota Workers’ Comp Court of Appeals had required employers to pay for medical marijuana, are currently in the Supreme Court, and on February 22 of this year, the Supreme Court reached out to the Solicitor General's office and asked them to file a brief on these cases to give the federal government's opinion on whether or not states can require employers to pay for medical marijuana. It remains to be seen what the solicitor general's office will determine now that the federal law deems it is illegal, while the states say it is legal. This Supreme Court case will be a game changer and is either going to push congress to address marijuana at the federal level or circumvent the existing federal law and allow states to regulate the way each chooses.

If the U.S. Supreme Court rules marijuana can be reimbursed by employers and insurers, it will generate real discussion across the country about what the reimbursement should be. To date, New Mexico is the only state that has a fee schedule for marijuana, which allows for a maximum reimbursement that is a little more than $2,500 per quarter, based on the quantity of marijuana and doesn’t regulate Tetrahydrocannabinol (THC) levels.

Despite the Supreme Court case, some states are running with bills that would require insurers to pay for medical marijuana, including New York, New Jersey and Maine. The Maine Supreme Court has already ruled the Maine bill violates the Controlled Substance Act and is federally preemptive. That bill did not pass, but if it were to, the court would have to return to its prior ruling.

What Comes Next After COVID?

In 2020, nine states enacted presumption laws for COVID-19 affecting workers compensation claims. During 2021, a number of states looked at variations, others looked to extend what was passed in 2020 and some looked at who should be covered under those laws.

As we move forward, and discussions around COVID start to wane, some states are beginning to grapple with discussions around other conditions being looked at from a presumption perspective. The pandemic caused us to rethink what industrial occupational exposure means. There are many discussions about community spread verses getting sick at work, and where liability begins and ends (i.e., how employees are covered and under what circumstances).

Additionally, many states are trying to determine who should be labeled a first responder and covered under presumption laws, from those traditionally covered by these laws like police officers and hospital workers to others that have recently been brought under the umbrella of presumptions such as grocery store employees, non-hospital healthcare workers and even forestry service employees.

As for the legislative landscape, we expect to see a lot of discussion in the next couple of years with regards to presumption laws and the COVID-19 vaccines. We are currently seeing several states considering coverage if an employee has adverse reactions associated with a mandated vaccine.

Diving into the long-haul effects of COVID, we’ve seen numbers that suggest, of the people who contract COVID, between 23% to 27% suffer some sort of ongoing problem—some mild, ranging from shortness of breath to anxiety, depression, chest pain and brain fog. A lot of what is being reported after experiencing COVID is being treated with pharmaceuticals. In fact, there are new drugs being developed to treat long haul COVID patients. We have seen estimates from $200,000 for treatment cost. For those on the mild side, $2,000 may not seem like much, but getting into the hundred-thousand-dollar range is a different story. How do we handle situations where someone tested positive for COVID, files a claim in a no loss time scenario, comes back to work and seems fine, but six months later develops symptoms? There are inevitably going to be complicated discussions around cause and effect.

Lisa Armstrong, BSN, CRRN, RN-BC, CCM is a catastrophic case manager for Genex Services who utilizes her vast experience as an ICU and acute rehabi

Dan Maldonado, DC, is clinical director for utilization review and physician advisory services at Genex Services, where he oversees the credentiali